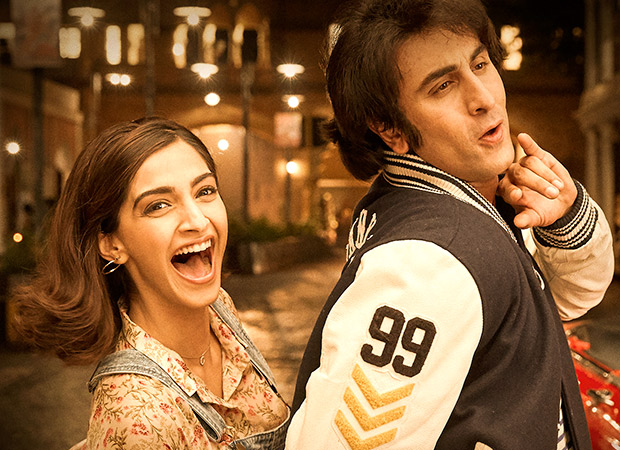 Keeping up to the hype surrounding the film Sanju has taken off to a flying start. With audience and critics alike taking a liking to the film, the business of Sanju is expected to grow by leaps and bounds. In this box office report we take a look at the overseas collections of Sanju on Day 28 (Thursday).