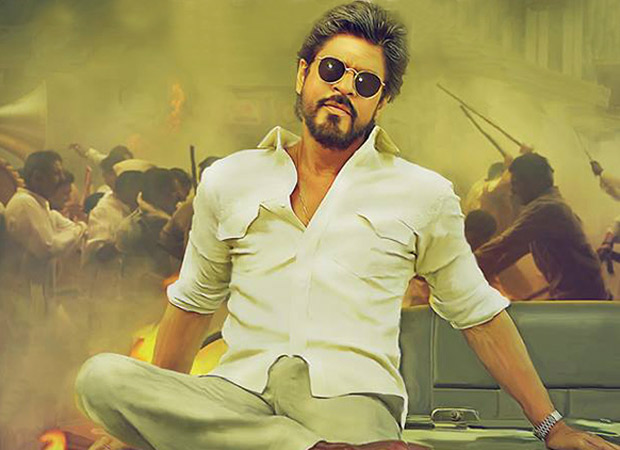 The Shah Rukh Khan starrer Raees released on January 25, to a thunderous response from the audience and critics alike. In the domestic market the film has managed to collect Rs. 59.83 cr in just three days, similarly in the overseas market as well Raees has been doing brisk business.

Considering the fact that Shah Rukh Khan enjoys an equally massive fan following across the seas, along with the extended weekend Raees enjoyed, the film is expected to emerge as one of the highest opening weekend grosser in the overseas market.

According to reports, Raees had grossed approx. 5.56 mil. USD [Rs. 38.13 cr.] crores in overseas in just 3 days of its release. The extended weekend fetched the movie close to 8 mil. USD