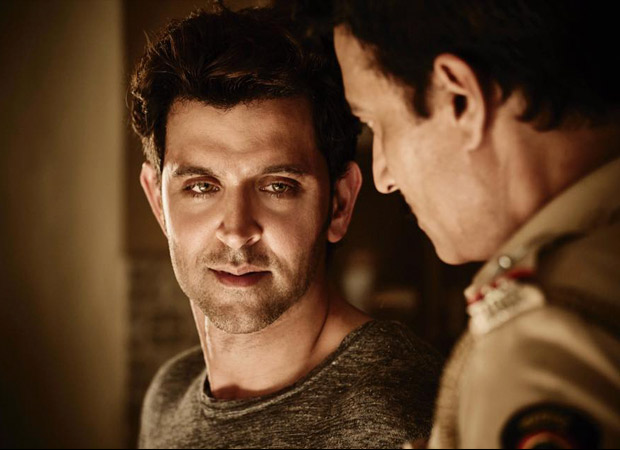 The Hrithik Roshan starrer Kaabil that released alongside Raees on January 25 opened on a modest note. However, though the film which has been receiving mixed reviews, it has managed to hold its own again the larger release featuring Shah Rukh Khan.

In the domestic market though Kaabil had only a 40% screen share, it has managed to post rather good figures, managing to collect Rs. 38.87 cr. in three days. Across the seas in the overseas market the business of Kaabil has witnessed a similar trend. While the overall collections of the film within three days is still lower than that of Raees, Bollywood Hungama estimates that the Sanjay Gupta directed film has garnered around 2.25 mil. USD to 2.5 mil. USD at the close of theopening weekend.