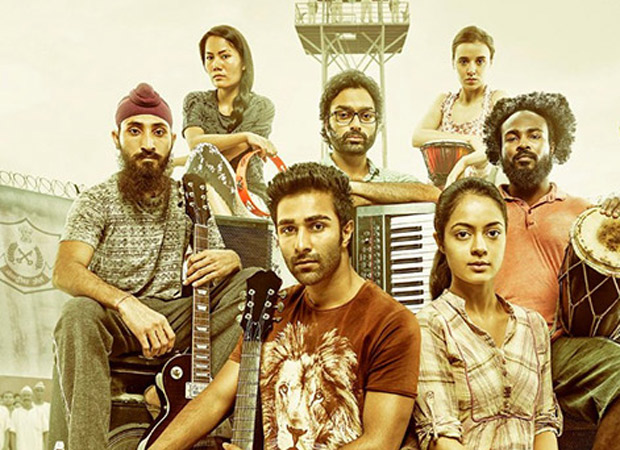 The Aadar Jain – Anya Singh starrer Qaidi Band released a week ago. Directed by Habib Faisal the film was never really expected to create waves at the box office, and keeping in line with expectations the film hasn’t really created much of an impact.

After opening on a dull note, the opening weekend business of Qaidi Band was rather low with just Rs. 30 lakhs coming in. The ensuing weekdays didn’t do much either to aid the film’s collections. In fact over the weekdays Qaidi Band managed to draw in a further Rs. 5 lakhs more. There were reports of shows being cancelled across the length and the breadth of the country due to zero audience.

With this the week one collection of Qaidi Band stands at a meagre Rs. 35 lakhs