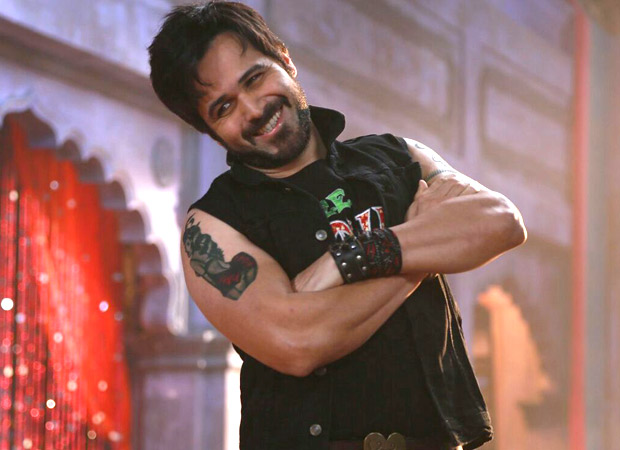 Baadshaho has done even better than what was expected when it comes to the opening day number. Even in a good case scenario the film was looking at a Day One number of Rs. 10-11 crore. However, response has been much more positive, what with Rs. 12.03 crore coming on Friday.

What has contributed to the collections is not just the footfalls at the mass centres (which was pretty much expected) but also the multiplexes where the film started showing added traction towards the evening shows. That ensured that at least a crore or two were added to the total which was looking good in any case.

The film has seen a good footing at the Box Office and is yet another instance of Ajay Devgn bringing audience in theatres on the very first day. Traditionally, he has been seeing decent to good opening for his films and now that Baadshaho has started well too, it demonstrates the kind of consistency that superstars from the 90s continue to manage.

For Emraan Hashmi too the film is good news since it is after a while that he has seen good opening numbers on Friday. While he has had a flurry of solo flicks to his name in the last few years, a multi-starrer masala entertainer like this is a different world altogether. No wonder, director Milan Luthria has shown once again that when you package a larger-than-life canvas flick right with stars all around, audiences would be interested.

What has to be seen now is the kind of momentum that the film manages to set today and tomorrow. Increment of 20% on each of these two days would spell good news for the film which should add on to Bollywood's tally of successes this season.