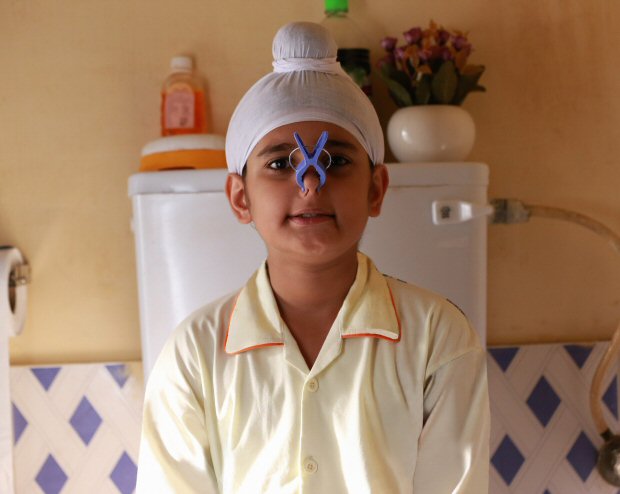 The Amol Gupte directed film Sniff released a week ago. The low key promotions and lack of hype surrounding the film proved to be rather disastrous for Sniff.

The film managed to collect just Rs. 60 lakhs over its opening weekend, with the business remaining equally low over the following weekdays. In fact Sniff managed to add just Rs. 26 lakhs more to its overall total taking the first week collections of the film to Rs. 86 lakhs. Interestingly though, Sniff still managed to perform slightly better than its competition Qaidi Band in Week 1.

It is unlikely that Trinity Pictures would take these series forward considering the debacle of the first film in the series.