First month of 2020 is on and second big release of the year is set to arrive in theatres. While Tanhaji - The Unsung Warrior is already doing wonders and is set to go past the Rs. 200 crores mark, another film which should cross at least Rs. 100 crores at the box office is Street Dancer 3D. Though for certain reasons it isn’t named ABCD 3, the setup is on the same lines with Remo D’souza directing Varun Dhawan, Shraddha Kapoor and Prabhu Dheva again after ABCD 2. Nora Fatehi is the added attraction this around. 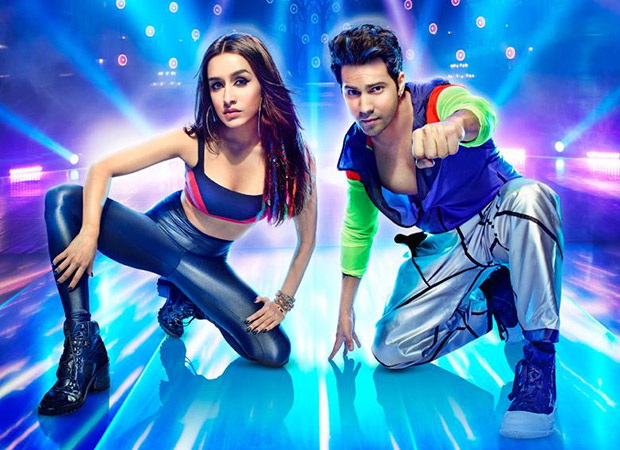 Things are already looking good for this dance musical which has a lively feel to it and a grand appeal. One of those films that is made for big screen experience, Street Dancer 3D has music has its USP, though fact has to be stated that most of the songs are recreated versions. That said, the good thing is that each of the tracks has been choreographed and picturized well, and with the kind of cast that is at the film’s disposal, youth should definitely be enticed.

All of these factors combined together along with the big release that it is getting ensures that Street Dancer 3D should open in Rs. 15-18 crores range. It could well have stretched to the Rs. 20 crores mark if not for Tanhaji - The Unsung Warrior being historic especially in the Maharashtra belt. That said, Street Dancer 3D has its own equity and that promises an opening of Rs. 15 crores at the least.