The much talked about and keenly anticipated Akshay Kumar – Kareena Kapoor Khan starrer Good Newwz finally hit screens. Directed by Raj Mehta the film has been one of the most talked about releases of recent times. In fact, ever since the release of the film’s trailer the audience have been eagerly awaiting its release. 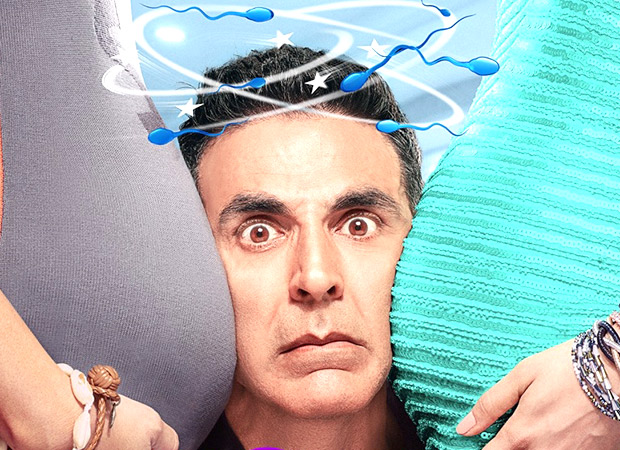 In this box office report we take a look at the box office collections of Good Newwz that released across 700 screens in the overseas markets on Day 27 (Wednesday).