Kangana Ranaut’s Panga releases this Friday. The film has seen decent promotion going for it and is primarily targeting family audiences to step in on the basis of word of mouth. Last year, Kangana’s Judgementall Hai Kya had released. That film has been heavily promoted and marketed, and the first day collections had emerged as Rs. 5.40 crores. Now Panga is releasing with an approach where organic growth would be the key. Moreover, it would face competition from Street Dancer 3 as well as Tanhaji - The Unsung Warrior. 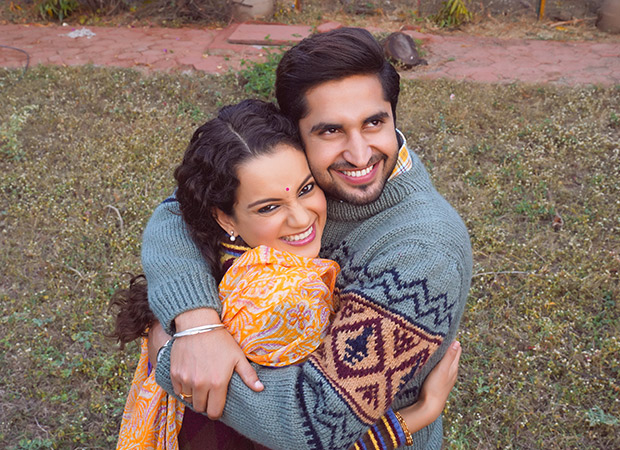 While it won’t make much of a difference from screen availability perspective since Panga doesn’t require a huge count there, from audience attention perspective there would be a three-way choice available to them for sure.

Director Ashwini Iyer Tiwari is returning after Bareilly Ki Barfi which was a good success and was first of the films featuring Ayushmann Khurrana that led to an unbroken streak of hits, super hits and blockbusters which has continued right till Bala. Now with Panga, she is expected to deliver again. Taking all things into consideration, the film should find itself on a decent footing if an opening day number of Rs. 3-4 crores come in. Post that it would be the content that should allow good jumps over rest of the weekend.