The Sanjay Leela Bhansali directorial Padmaavat released two weeks ago. Starring Ranveer Singh, Deepika Padukone and Shahid Kapoor the film has been doing brisk business despite the hurdles it faced in the run upto its release. Now after a two week run Padmaavat has managed to rank as the sixth highest second week grosser. 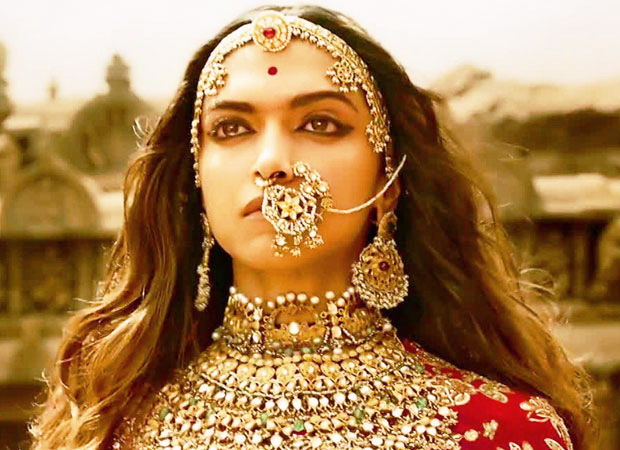 But if that wasn't all, given the fact that Padmaavat is now seeing a release in certain locations where it had been stalled, the business of the film is expected to grow.