Earlier this year we saw the release of the Sanjay Leela Bhansaii directorial Padmaavat. Now weeks alter we see the release of R. Balko’s Pad Man that stars Akshay Kumar. In this report we take a look at the opening day collections of Pad Man while comparing the same to previous releases.

Collecting Rs. 10.26 cr. Pad Man has managed to become the second highest grosser of 2018. Retaining the first spot as the highest opening day grosser is the Ranveer Singh, Deepika Padukone and Shahid Kapoor starrer Padmaavat that had collected Rs. 19 cr. 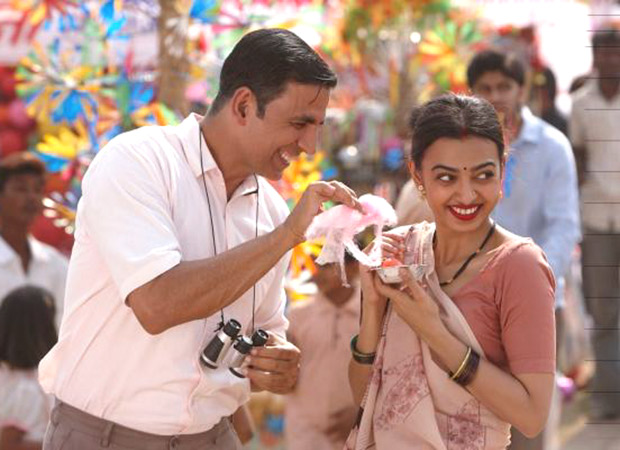 Interestingly, though Padmaavat released a while back the film still continues to run in theatres. Simultaneously the Akshay Kumar starrer Pad Man has received positive reviews and is expected to grow over the weekend.