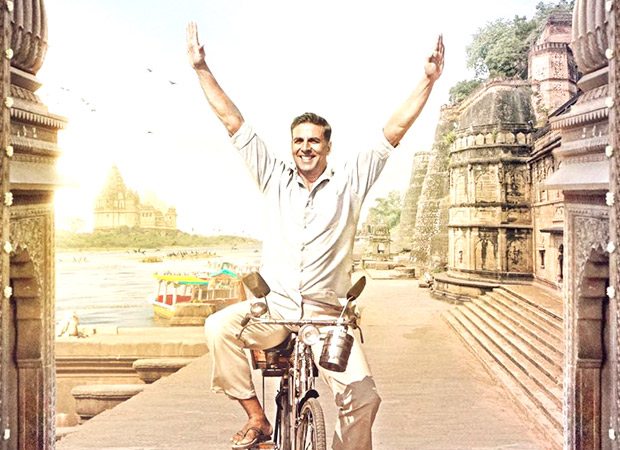 But, given the audience’s appreciation, the positive reviews for the film and the strong word of mouth for it, Pad Man is expected to see good growth in business over the coming days.