Mulk continued to gain footfalls between Friday and Sunday, as a result of which the collections have turned out to be fair so far. The Anubhav Sinha directed film has accumulated Rs. 8.16 crore already and considering the fact that it was released at a lesser count of screens while also been sandwiched between Mission: Impossible - Fallout on one side and Fanney Khan/ Karwaan on the other, it has still made some good strides. 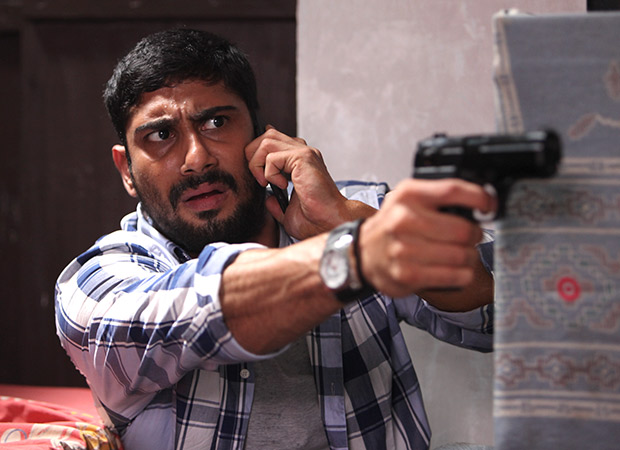 The need of the hour though is for the Rishi Kapoor and Taapsee Pannu starrer to keep finding footfalls for itself. The Monday collections need to be as close to the Friday numbers as possible as that would be a true indication of the kind of hold that Mulk is managing.

This one deserves to be watched and since quite a few films belonging to varied genres have worked at the Box Office in 2018, Mulk would be a nice addition to the list. A dramatic affair like this is a very rare entry in the Bollywood repertoire and since Mulk at least tries to make a statement (and also exceeds to be a very large extent), hopefully the message would reach out to the audiences and that would further reflect in enhanced footfalls, hence resulting in even better collections during the weekdays.