It has been a very poor show for Fanney Khan all the way as after a disastrous start [Rs. 2.15 crore], it couldn't do much over Saturday and Sunday either. The collections stayed on to be very low right through and as a result the weekend number stands at a mere Rs. 7.15 crore. 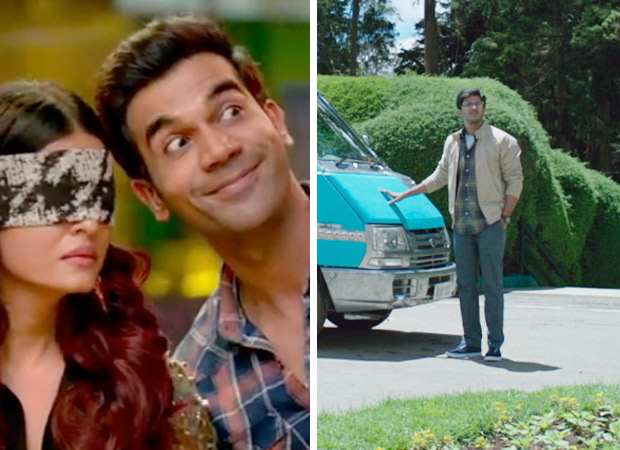 Clearly, audiences were not interested to check out what did Anil Kapoor, Aishwarya Rai Bachchan and Rajkummar Rao had to offer. Rest was taken care by the content which didn't see appreciation from majority of critics as well as audiences either. Eventually, the film just couldn't entice much of a footfall and the results were there to be seen in the all-around low response that the film has gathered.

Karwaan brought in some numbers but still stayed low. The Akarsh Khurana directed film has brought in around Rs. 8.10 crore over the weekend and while the trending over the weekend is good, the collections are low when compared to last few Irrfan Khan starrers. His 2018 release Blackmail had collected Rs. 11.22 crore in its opening weekend whereas Hindi Medium was a little better at Rs. 12.56 crore. Even Qarib Qarib Singlle had gathered Rs. 8.30 crore in its first three days but Karwaan has fallen short of that mark too.