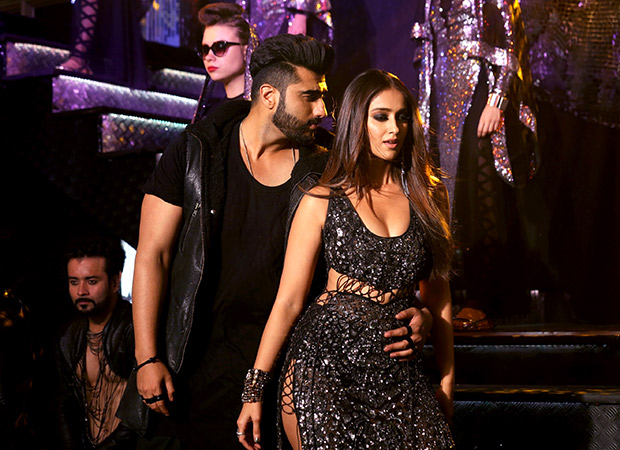 The Anees Bazmee directed family entertainer Mubarakan starring Anil Kapoor and Arjun Kapoor was welcomed by the audience with open arms. Though the film took off on a sluggish note, the business over the weekend saw good growth.

As of now the total box office collections of Mubarakan are pegged at Rs. 54.95 cr.