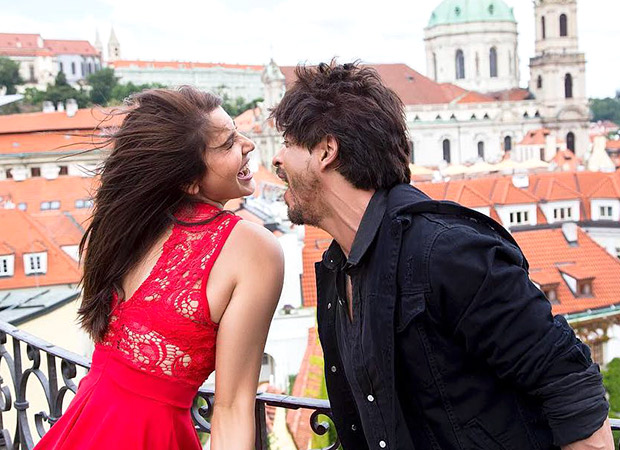 The Shah Rukh Khan – Anushka Sharma starrer Jab Harry Met Sejal directed by Imtiaz Ali released a while back. After opening on a decent note the business of the film began to see a drop in collections with less than appreciative reviews from the critics and low key word of mouth among the audience.

Though the film continues to run in selected cinemas, the total box office collections of Jab Harry Met Sejal are currently pegged at Rs. 64.21 cr.