In 10 days flat, The Lion King has entered the Rs. 100 Crore Club. As expected, the animation film has been doing great guns over the weekend. With Rs. 15.13 crores more coming on the second Sunday, the film has now collected a huge Rs. 114.27 crores and that too in just 10 days. 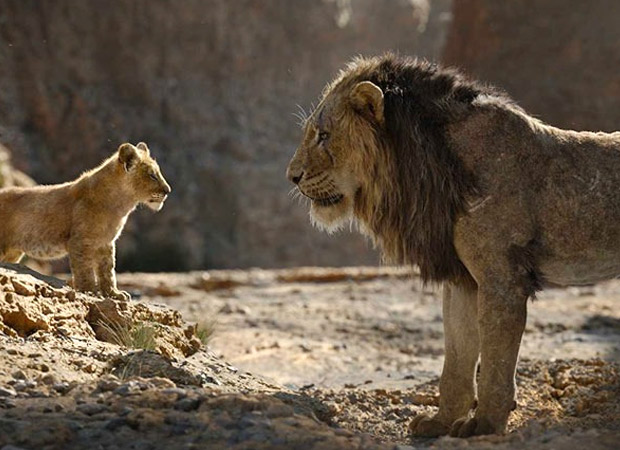 The film has also crossed Fast and the Furious 7 which had collected Rs. 108 crores in its lifetime run in India. This makes The Lion King as the fourth highest Hollywood grosser in India.

At the top are Avengers: Endgame [Rs. 364 crores] and Avengers: Infinity War [Rs. 226 crores], which has fast emerged as the top Hollywood franchise in India. Incidentally, the next two are The Jungle Book [Rs. 187.4 crores] and The Lion King, both of which are animation affairs and that too with the same director, Jon Favreau.

The film will now accumulate at least Rs. 15-17 crores more in weekdays to come and that would further push the collections. Soon enough it would level up with Super 30 (despite releasing after a week) and would eventually surpass it by a margin of at least Rs. 20-30 crores.