Wednesday was another decent day for the Hindi releases as Kedarnath as well as 2.0 [Hindi] brought in fair amount of moolah. Kedarnath has turned out to be a success story with Rs. 3.50 crore* more coming in. The film should stay over Rs. 3 crore today as well, which would be a fine trend. Currently standing at Rs. 39.25 crore*, the film should cross the Rs. 42 crore mark before close of week. 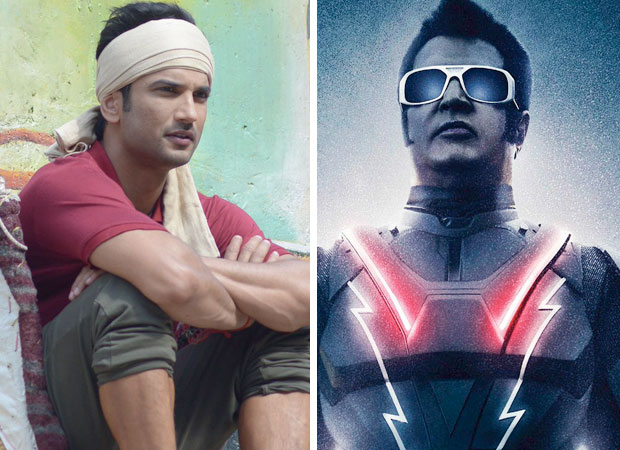 2.0 [Hindi] brought in Rs. 2.40 crore as well. It would have helped had the film stayed in Rs. 3-4 crore range right through the weekdays as well, especially since there was good growth on Saturday and Sunday. However, the film has started to slow down a bit which makes its journey towards the Rs. 200 crore mark a bit tedious. The film has collected Rs. 173.45 crore so far and would be touching Rs. 180 crore mark at the start of the third week now.

There is no notable Hindi release in week to come which means stage would be set for both the films to bring in added footfalls before Zero hits the screens on 21st December.