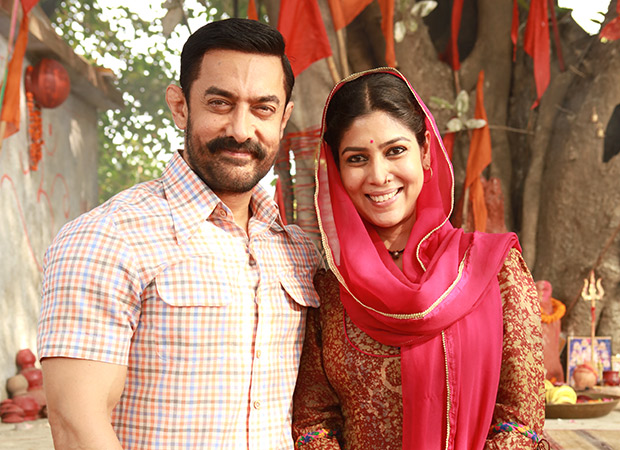 The Aamir Khan starrer Dangal that released last year on December 23 has been making headlines. In fact the film directed by Nitesh Tiwari, was one of the most talked about and highly anticipated releases of 2016, opened on a high fast becoming yet another record breaking film featuring Aamir Khan.

In this special report we take a look at the collections of Dangal in the overseas territory of Australia while comparing the same to previous releases in the same market. Collecting 2.12 mil. A$ [Rs. 10.44 cr.] as of Monday, Dangal has become the All Time Highest Grosser at the Australian box office surpassing the collections of Aamir’s previous release PK that had collected 2.10 mil. A$.

If that wasn’t all a close look at the top grossers in the Australian market reveals that out of the top five slots the first three are comfortably claimed by Aamir Khan starrers, the third of which being the actor’s 2013 release Dhoom 3 that had collected 1.75 mil. A$. On the other hand claiming the fourth spot on the list is the Salman Khan starrer Bajrangi Bhaijaan that collected 1.70 mil. A$.

List of All Time Top Grossers at the Australia box office