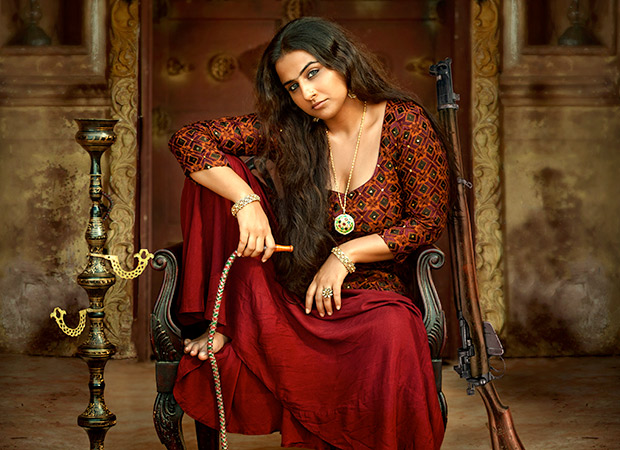 The Vidya Balan starrer Begum Jaan released two weeks ago. The film that featured very little promotion and hype surrounding it has had a decent run at the box office. After collecting Rs. 17.83 cr in its first week in theatres, the film’s collections witnessed a drop in the second week.

In fact Begum Jaan managed to collect Rs. 1.9 cr over its second weekend running and raked in another Rs. 0.95 cr over the subsequent weekday, thus ending its second week in theatres with an additional collection of Rs. 2.85 cr. With this the total box office collections of Begum Jaan currently stands at Rs. 20.68 cr.