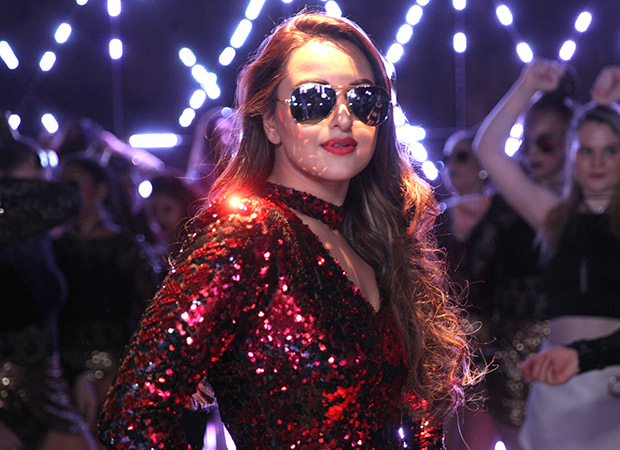 The Sonakshi Sinha starrer Noor released a week back, while the makers of the film and the actress herself left no stone unturned in promoting the film, Noor took off on a less than average note at the box office.

In fact, Noor that is an adaptation of the novel ‘Karachi, You’re Killing Me’ managed to collect just Rs. 1.54 cr on its opening day. Following this dismal start, the opening weekend of the film failed to witness much growth in collections with the overall total being rather low. Now at the end of its first week in theatres Noor has managed to collect just Rs. 7.52 cr.

Given the fact that Noor garnered less than appreciative reviews from the critics, and failed to capture the audience interest the film has a tough time ahead. If that wasn’t enough this Friday also saw the release of the epic saga Baahubali 2 – The Conclusion which has been released on a massive scale. Keeping this in mind the future collections prospects of Noor seem rather bleak.

Noor box office at a glance