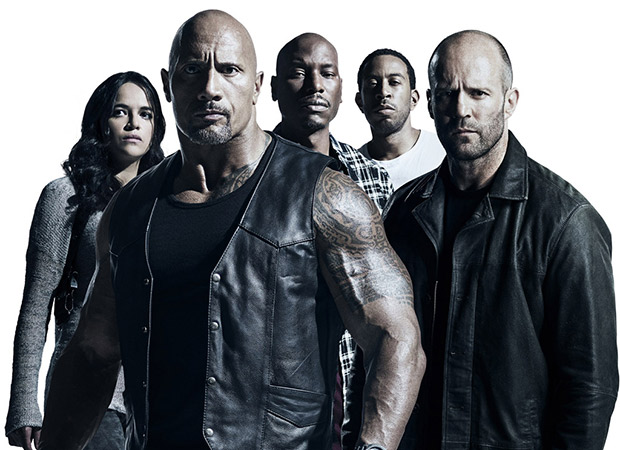 The mega Hollywood release Fast And Furious 8 hit screens two weeks ago. After opening on a high note the film continued to do brisk business at the domestic box office despite competition from Bollywood releases hitting screens.

On its second weekend in theatres Fast And Furious 8 that collected Rs. 11.15 cr and another Rs. 5.6 cr over the subsequent week days. With this the total second week collections of Fast and Furious 8 stands at Rs. 16.75 cr. Coupled with the first week collections of Rs. 67.54 cr the Hollywood film has managed to rake in a total of Rs. 84.29 cr at the domestic box office till date.