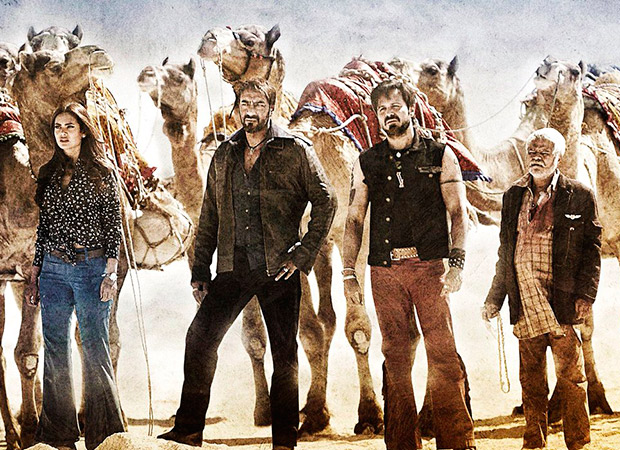 In this box office report we take a look at the collections of Baadshaho in the UAE/ GCC market on its opening day. As expected the film which promises to be a massy entertainer has taken off to a flying start. In fact Baadshaho that has released across 3242 screens worldwide (India 2800 + Overseas 442) has managed to rake in a stagger AED 600,000 [Rs. 1.04 cr] on its opening day itself from just 75 screens.

If that wasn’t enough with Bakri Eid being celebrated on Saturday the business of the film is expected to see a massive jump over the weekend with Friday and Saturday seeing immense growth.