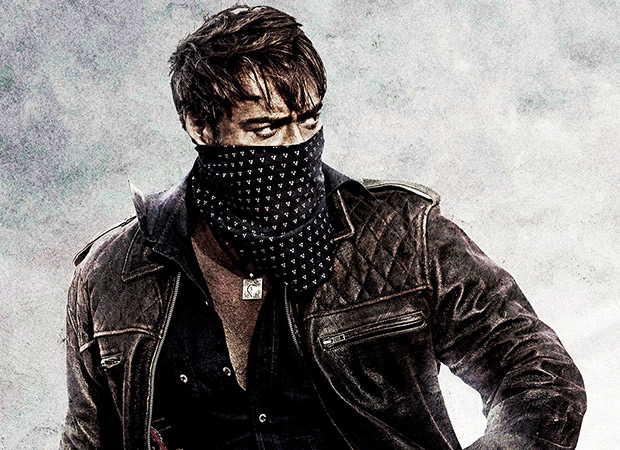 Baadshaho managed to collect well in Week One as Rs. 64.14 crore came in. This brings the film in Top-10 Week One of 2017 and that's a good sign considering the fact that it wasn't one of the Top-10 most awaited films of 2017. Yes, the film was anticipated amongst the masses but then it didn't really have an event arrival. In that aspect, the fact that Milan Luthria has managed to deliver a successful film is good news indeed for Bollywood since this adds on to its kitty in the time when even reasonable money spinners are welcome.

The film works for all involved since Ajay Devgn has followed up with Shivaay with a decent success whereas Emraan Hashmi too is on course to have his biggest money spinner since the days of The Dirty Picture [Rs.80 crore] and Raaz 3 [Rs.73 crore]. Combo of Ileana D'Cruz and Esha Gupta has worked again after Rustom whereas Vidyut Jammwal too would be happy to see his presence in a multi-starrer adding good value after his solo flicks [Commando, Commando 2].

The film is in safe zone now though it has to be seen that what are the kind of profits it eventually manages to make. The film was always safe for its makers [T-Series] and it was a matter of distributors making some moolah. Not that they would be laughing all the way to the bank but at least there would be some smiles for sure.