Avengers - Infinity War has emerged as a Blockbuster at the Box Office. Monday collections of the film were super fantastic too, what with Rs. 20.52 crore coming in. Given the fact that the film had opened really high at Rs. 31.30 crore, the hold on Monday is really good. It was always on the cards that the weekdays would hold well too for Avengers - Infinity War and despite the fact that there has been a segment of audiences which hasn't really gone as gaga over the movie as the hype would have suggested, it is still a minor percentage. 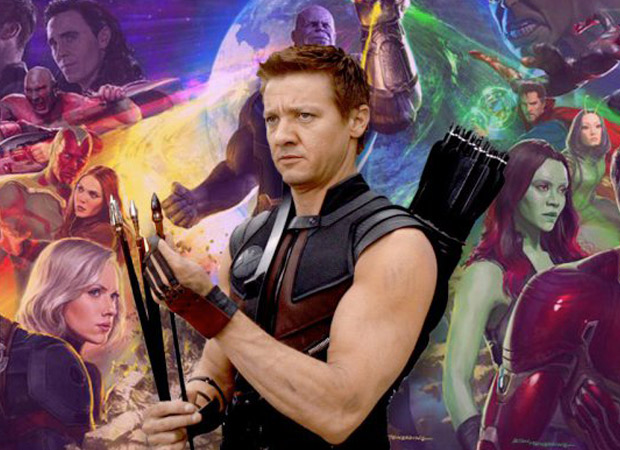 The film now stands at Rs. 114.82 crore and this has allowed the Hollywood flick to enjoy the quickest Rs. 100 Crore Club entry in India. Never before has a Hollywood film enjoyed even a 100 crore first week at the Box Office and in case of Avengers - Infinity War this feat has been accomplished in just a little over three days.

The trend so far suggests that 170 crore would be comfortably surpassed by the film in one week flat and that would make it go past the lifetime number of Baaghi 2 [around Rs. 165 crore]. From there, sky is going to be the limit for the superhero film, though all said and done an entry in the Rs. 250 Crore Club is a certain thing. Once that happens, it would be the first Hollywood film to achieve this feat.