Avengers - Infinity War has marched straight into the record books in quickest possible time. In just four days, the film currently stands at Rs. 114.82 crore. This is mind blowing indeed because very few Bollywood films manage this feat and that too when they arrive as a festival release. Here, a Hollywood film with bare minimum promotion in India has managed to record this feat and that too on a regular Friday. 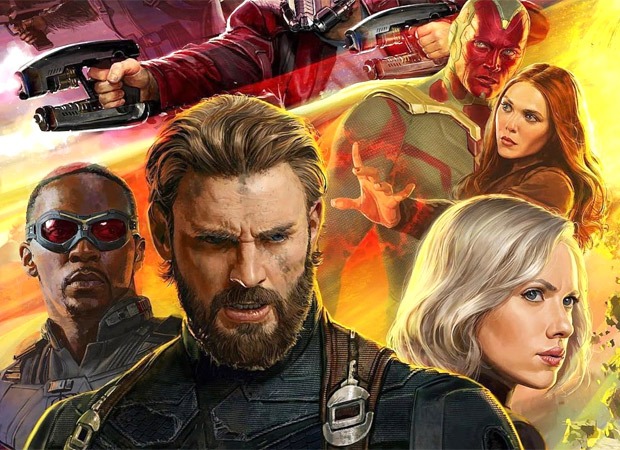 This isn't all as the film has arrived at the time when IPL season is warming up and still audiences have made it as their first option. Wait, there is more. The film has also released on just 2000 screens and still managed such superb collections.

The film is now just next to The Jungle Book which is the highest grossing Hollywood film in India. As for the lifetime collections of other Hollywood biggies, they have been left behind by Avengers - Infinity War by a distance. One look at the list below gives a clear picture of where does the third in the franchise stand:

As can be seen, Avengers and Fast and the Furious franchises have gained maximum popularity amongst the current generation of audiences. Moreover, except for the first in the list, each of the other films is an action packed affair. This further reaffirms the point that that action as a genre stays on to be widely popular amongst audiences. This was seen in the latest Bollywood release Baaghi 2 as well.

What has to be seen now is how upcoming Bollywood as well as Hollywood action affairs do at the Indian Box Office in months to come.