The third instalment in the Avengers franchise released last week on Friday. After opening with a bang, Avengers: Infinity War witnessed immense growth in collections on its opening weekend. Continuing with the same momentum, the film that hit a total of 2000+ screens in English, Hindi, Tamil and Telugu across India has managed to draw in a further Rs. 20.52 cr on its first Monday. 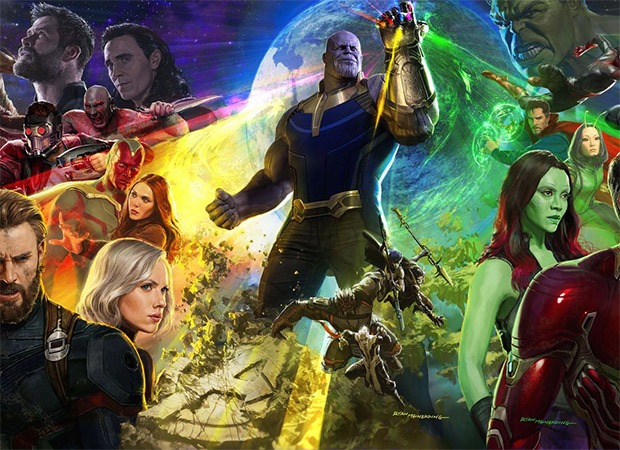 In this box office report, we take a look at the collections of Avengers: Infinity War on Day 4 while comparing the same to the All-time highest Day 4 grossers. Interestingly, with a fourth day collection of Rs. 20.52 cr Avengers: Infinity War has managed to surpass the collections of previous releases like Tubelight that had collected Rs. 19.09 cr and Judwaa 2 that had collected Rs. 18 cr.

Now with Tuesday being a holiday, the business of Avengers: Infinity War is expected to be even higher on Day 5. All that remains to be seen is whether the film that faces no competition from other releases manages to become one of the highest grossing films of 2018.