Housefull 4 enjoyed tremendous collections on Tuesday as Rs. 22.50 crores more came in. This is a fantastic hold on a partial holiday after Monday had brought in Rs. 32 crores. Also, it is still the second best grossing day for the film since its release five days back, which pretty much shows the kind of acceptance that it has received from the audiences. 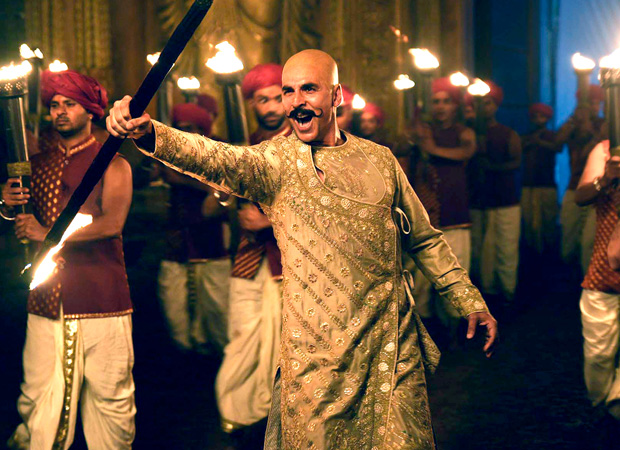 The film has in fact also entered the Rs. 100 Crore Club in quick time as the overall numbers now stand at Rs. 101 crores. In a year that has seen a record number of centuries ever since the invention of the Rs. 100 Crore Club, Housefull 4 has joined the league as well and will now go on to collect a lot more in days to come.

For producer Sajid Nadiadwala, this is his hat trick of centuries in 2019 after Super 30 and Chhichhore. As a producer, he has been having a fantastic run and he is now set for Baaghi 3 next.

As for the lead actor Akshay Kumar, this is his 11th straight success since Airlift, an enviable run by all means. Also, the film marks his 13th century, which is tremendous again.