The Neeraj Pandey directed film Aiyaary released yesterday. Starring Sidharth Malhotra, Manoj Bajpayee and Rakul Preet, the film which has suffered multiple delays in its release opened on a decent note. Released across 1754 screens in India, Aiyaary has managed to become the third highest opening day grosser of 2018. 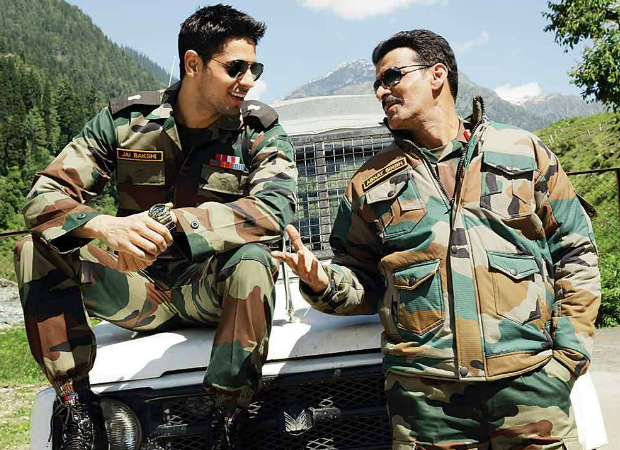 Collecting Rs. 3.36 cr on its first day, the film does not manage to surpass the opening day collections of previous releases like the Ranveer Singh, Deepika Padukone and Shahid Kapoor starrer Padmaavat that had collected Rs. 19 cr, and Akshay Kumar’s Pad Man that had collected Rs. 10.26 cr. Though Aiyaary was expected to rake in between Rs. 5-6 cr on its first day, the rather below average collections of the film are being attributed to the mixed reviews the film has received and the fact that while multiplex going audience have patronized the film, the turnout at single screens in mass dominated sectors has remained low.

As of now, the film does face competition from previous Bollywood releases likes Padmaavat and Pad Man that still continue to run in select theatres. The overall business of the film is also likely to be affected by the Hollywood release Black Panther that has opened on a better now.