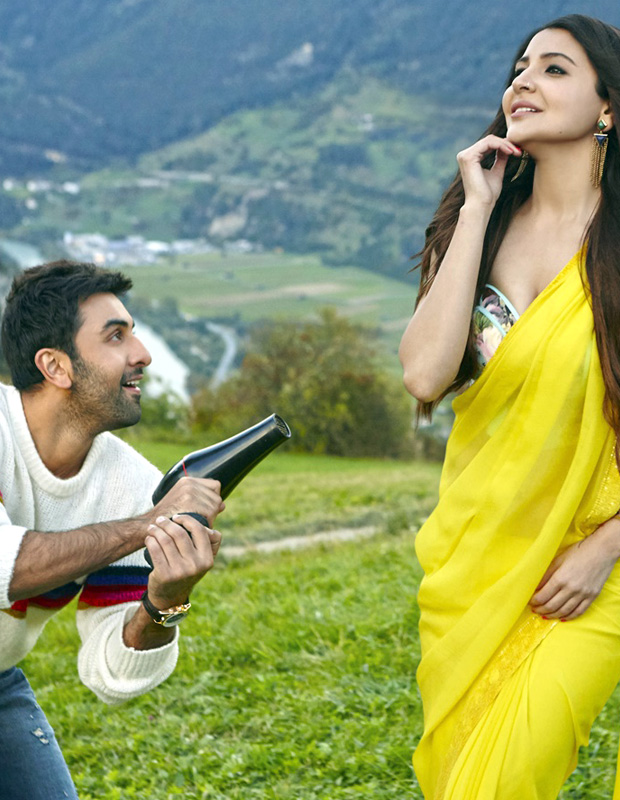 After collecting Rs. 80.19 crore in its Week One, Ae Dil Hai Mushkil stayed on course in the second week with around Rs. 24 crore more coming in. The film is currently standing at Rs. 104.86 crore and in the process has crossed the century milestone. The film could have collected around Rs. 1-1.5 crore but demonetization resulted in lesser footfalls on Wednesday and Thursday. In any case, this was during the end of the second week and typically, collections do fall around this time period.

The film has managed a decent number of shows in the third week as well which would allow Dharma and Fox to gain some more moolah at the Box Office. That said, one can't expect a huge splurt in collections as yet since a good chunk of people are expected to take care of their finances over the weekend than spend time in theaters.

Nonetheless, the job has done by the film and it has emerged as a Hit in any case. Whatever comes from this point on from India theatrical is going to be a bonus for the film. In overseas though, the film has anyways collected substantial moolah and that has allowed the Ranbir Kapoor and Anushka Sharma starrer to turn into one of the rare worldwide successes in 2016.