The Anees Bazmee directorial Bhool Bhulaiyaa 2 released quite a few weeks back, and since then the Kartik Aaryan – Kiara Advani starrer has proved to be unstoppable at the box office. Now, after its fifth weekend running the business of the film has begun to show signs of slowing down. 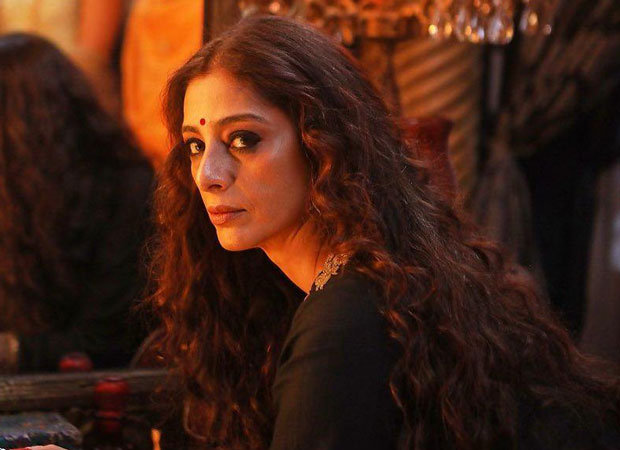 In this box office report, we look at the fifth Monday collections of Bhool Bhulaiyaa 2 while comparing the same to previous releases. Collecting Rs. 0.76 cr, the Kartik Aaryan starrer makes it to the Top 10 list of all-time highest first Monday grossers. In fact, the film manages to surpass the collections of Tiger Zinda Hai which had collected Rs. 0.70 cr, as well as Pushpa: The Rise which had collected Rs. 0.70 cr to become the tenth all-time highest fifth Monday grosser.

As of now, though Bhool Bhulaiyaa 2 continues to run in theatres, the business of the film is on a decline. In fact, with Jugjugg Jeeyo slated to hit screens later this week, trade predictions state that Bhool Bhulaiyaa 2 will see its collections dwindle.