The Anees Bazmee directorial Bhool Bhulaiyaa 2 starring Kartik Aaryan and Kiara Advani finally seems to be slowing down at the box office. After ruling the charts for weeks now, the Bhushan Kumar – Murad Khetani production which decimated competition coming in from newer releases, is now on a its final leg in theatres. 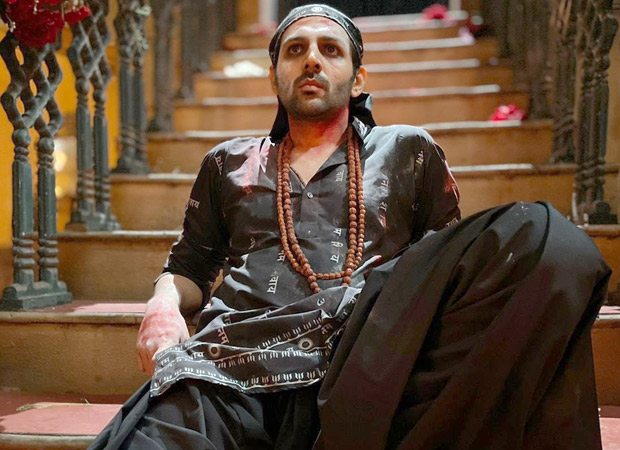 In this box office report, we look at the collections of Bhool Bhulaiyaa 2 on its fifth Tuesday while comparing the same to previous releases. Collecting Rs. 0.66 cr the Kartik Aaryan starrer has now emerged as the second highest fifth Tuesday grosser of 2022. Though leading the list is the Yash starrer KGF – Chapter 2 which collected Rs. 0.95 cr, the business of Bhool Bhulaiyaa 2 manages to surpass The Kashmir Files which had collected Rs, 0.32 cr on its fifth Tuesday running.

Highest Fifth Tuesday Grossers of 2022 at a glance:

As of now, Bhool Bhulaiyaa 2 continues to run in theatres, however the films has slowed down considerably. Going forward trade predicts that with JugJugg Jeeyo hitting screens this Friday, the business of the Kartik Aaryan starrer will all but end. In fact, Bhool Bhulaiyaa 2 which has collected Rs. 183.24 cr could see a slight increase in business over the coming days.