Varun Dhawan and Kriti Sanon starrer Bhediya has seen a dip in business on the fourth day at the box office. According to early estimates, the creature comedy has dipped in the range of 45% to 50% on Monday, with collections expected to be in the range of Rs. 3.75 to 4.25 crores. The drop was bigger than expected and Bhediya had to stay in the Rs. 5 crore range to have a chance at the box office in the long run. 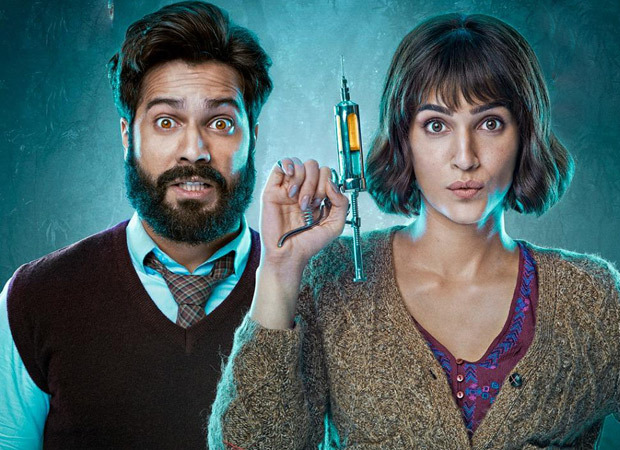 The drop has come across the board, be it single screens or multiplexes. Bhediya is finding it tough to sustain itself in the national multiplex chains even though its target audience is in metros. The drop and weekend trend indicate that the word of mouth on the ground is a lot different from what we see in the digital world.

Bhediya’s four-day total now stands at around Rs. 32 crores, and the movie is looking at an opening week collection of Rs. 40 crores. The lifetime business of Bhediya will depend on the second weekend trend, but the film is certain to stay below the Rs. 70 crore number.

The business was impacted a little by Drishyam, but eventually, the on-ground reports were probably not up to the mark to help the film stay afloat in the long run and make up for the minimal losses caused due to the Drishyam impact. A lifetime of Rs. 85 crores would have been a decent result, but that's ruled out now, as Monday should have been around Rs. 5.50 crores.