Between Drishyam 2 and Bhediya, over Rs. 9 crores came at the box office on Monday. When looked at from the exhibitors standpoint, this is a good enough number since box office has been struggling to get this much on Fridays with the release of a major biggie and here such numbers are been accumulated on a Monday. Yes, more was expected since Bhediya is a biggie too and hence a major share of contribution is expected out of it. However, Drishyam 2 is compensating for that to an extent. 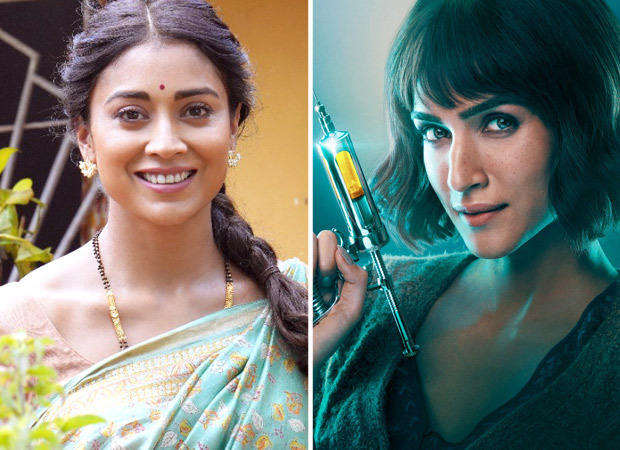 Let’s talk about Drishyam 2 first. The film had turned out to be a blockbuster and is behaving as if there is no competition around it. Continuing to run strong for days and days in succession, it managed to have a superb hold on Monday with Rs. 5.50 crores* coming in. Now that’s great as the fall from Monday (Rs. 7.87 crores) is very reasonable. Not that it’s surprising since the weekend had seen so much growth that a stability like this was a given. The Ajay Devgn starrer has now reached Rs. 149.40 crores* and as predicted earlier itself, an entry into the Rs. 200 Crore Club is imminent.

As for Bhediya, the first major milestone is to score a half century and it should reach there inside 10 days. Of course, it would have been all the more comforting for all associated with the film had it happened inside the first week itself. After all, the film was appreciated and the reports from neutral audience are decent to good as well. However, there is a choice available in the form of Drishyam 2 as well and that’s dividing the audience. The impact was felt on Monday when Rs. 3.85 crores came in, whereas a score above Rs. 5 crores would have been far more optimal. So far, the creature comedy has collected Rs. 32.40 crores and Rs. 40 crores mark should be crossed before end of week.