The Ajay Devgn starrer Drishyam 2 was released a while back and since then there has been no stopping the film at the box office. A sequel to the 2015 release, Drishyam 2 which also stars Akshaye Khanna, Tabu and Shreya Saran has been seeing good growth in collections after receiving positive feedback from critics and audiences alike. In fact, the business of Drishyam 2 has managed to hold steady over its second weekend despite, the fact that the film faced competition from the new release Bhediya. 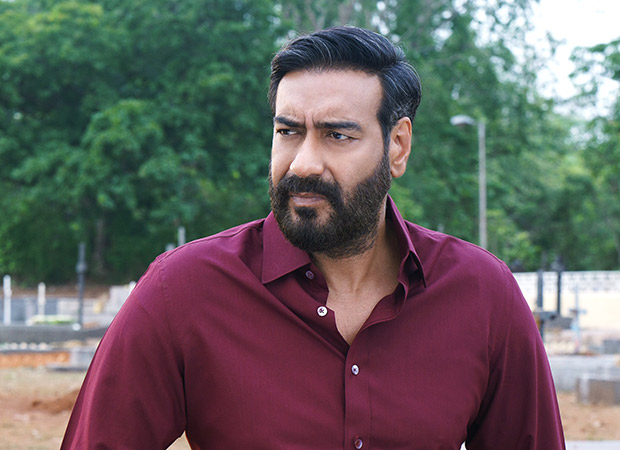 Currently, Drishyam 2 continues to enjoy the audience's favour despite the new release Bhediya hitting the screens. Going by the current trend, trade predictions state that Drishyam 2 will continue its steady march at the box office over its second week. In fact, it will come as no surprise if the overall business of the film eventually draws closer to the Rs. 170 cr mark by the end of its second week.

Top 10 Highest Second Sunday Grossers of 2022 at a glance: