The much talked about and keenly anticipated Salman Khan – Katrina Kaif starrer Bharat released last week on Wednesday. After opening on a thunderous note the business of the Ali Abbas Zafar directorial continued to remain stable with over Rs. 20 cr coming in each day. Now after its fifth day running Bharat has managed to rake in the moolah crossing the Rs. 150 cr mark by the end of its five day extended opening weekend. With Rs. 27.90 cr coming in on Sunday Day 5, the total collections of Bharat are currently pegged at Rs. 150.10 cr. 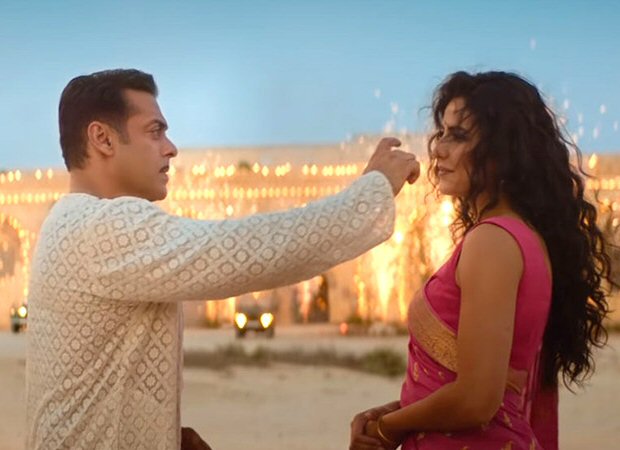 As of now, with Bharat going strong, all that remains to be seen is whether the film goes on to become one of the highest grossers of the year.