In its extended five day weekend, Bharat has done well for itself. The film currently stands at Rs. 150.10 crores, what with Rs. 27.90 crores more coming on Sunday. Of course, the film could well have been a bit bigger if not for the India-Australia match which took away some chunk of audiences from the afternoon and evening shows. If not for that, a couple of crores could well have been added to the total so far. 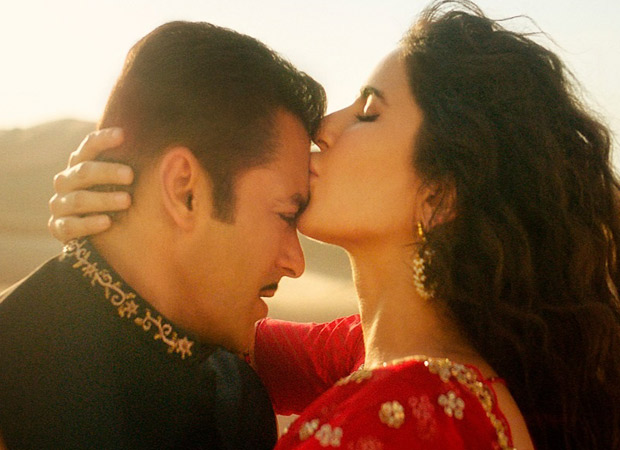 The film hasn't quite reached the enormous levels of Wednesday numbers of Rs. 42.30 crores. That was anyways out of reach but then it would have been good had at least Sunday come close to the Rs. 35 crores mark. However, the fact also remains that the numbers haven't taken a steep fall and instead stayed consistent as per the day of the week, hence giving good indications that the weekdays would be reasonably stable now.

The film has done much better than what some of the reviews as well as reports of audience word of mouth had suggested, and is now a bonafide Hit in the offering. Soon enough, it would also be celebrating its entry into the Rs. 200 Crore Club.