The Salman Khan starrer Bharat released last week and was welcomed by the audience with open arms. Being one of the most anticipated releases, Bharat witnessed a massive start with Rs. 42.30 cr coming in on Day 1. Following this, the business of the film which released across 4000 screens in the domestic market remained stable over its opening weekend. 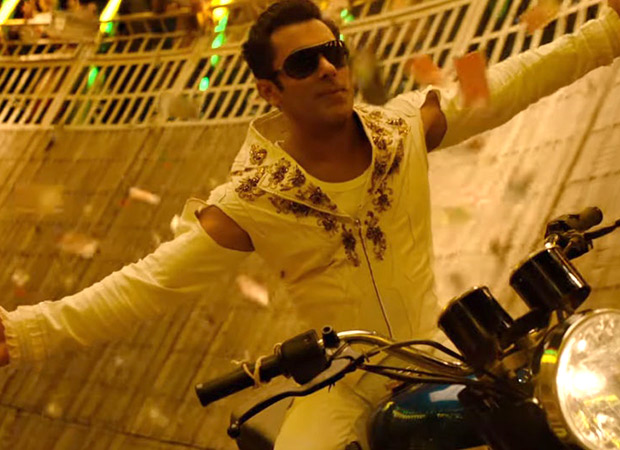