Earlier this week, we saw the Thalapathy Vijay starrer Beast roaring at the box office. The film has managed to rake in a cumulative Rs. 115 crores gross at the close of Day 2. Needless to say, the film’s collections seem to have been affected massively after the release of the much-awaited Yash starrer sequel, KGF 2. 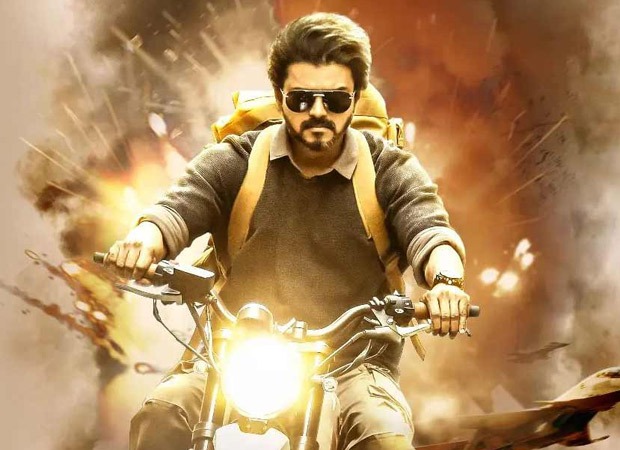 Despite a massive fan following of Vijay, Beast has been unable to endure the competition with KGF 2. In fact, the film has seen a drop of 57% percent in its overall collections since Day 1 at the India box office. The film collected Rs. 70.25 crores [Rs. 81.8 cr. gross] in India over the two days whereas it collected only Rs. 33.2 crores gross in the overseas markets.

As for the weekend, Beast is expected to do better business owing to Vijay’s stardom. However, it is yet to be seen if his fan following is strong enough to withstand the hype and popularity of the multi-lingual KGF 2, which has been one of the most awaited releases of 2022, thanks to the grand success of its prequel.