Yesterday after much talk and promotions the Yash starrer KGF - Chapter 2 hit screens. Released across 10000 screens worldwide expectations of the business of the film were at an all-time high. Living up to the same, KGF 2 opened on a thunderous note with the audience thronging cinema halls. 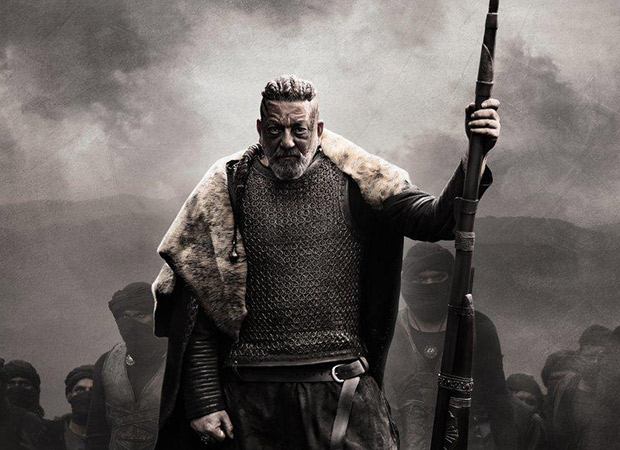 As of now, KGF 2 continued to draw in the audience across the country. In fact, theatre owners have added more shows some as early as 6 AM with special shows between midnight and 7 AM as well to accommodate audience demand. Going by the current trend, the business of KGF – Chapter 2 is expected to see further growth in collections. It will come as no surprise if the business of the film surpasses the Rs. 150 cr mark by the end of its opening weekend.