The Sujoy Ghosh directed film Badla starring Amitabh Bachchan and Taapsee Pannu released a while back. After opening on a decent note the business of the film which received positive reviews has been seeing good growth. 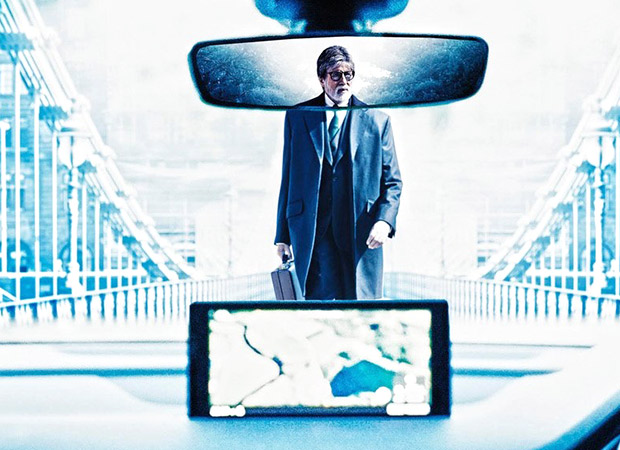 As of now though Badla continues to run in theatres, it is likely to face stiff competition this coming weekend with the Akshay Kumar starrer Kesari hitting screens. However till then expectations are that Badla will add a bit more to its overall box office collections.