Baaghi 3 is set to be yet another century in the Baaghi franchise. If Baaghi was a superhit at the box office with solid collections of Rs. 77 crores, Baaghi 2 was a blockbuster as it scored Rs. 166 crores in its lifetime run. Now, Baaghi 3 too would find itself somewhere in between the lifetime numbers of the two films as the collections are turning out to be quite good. 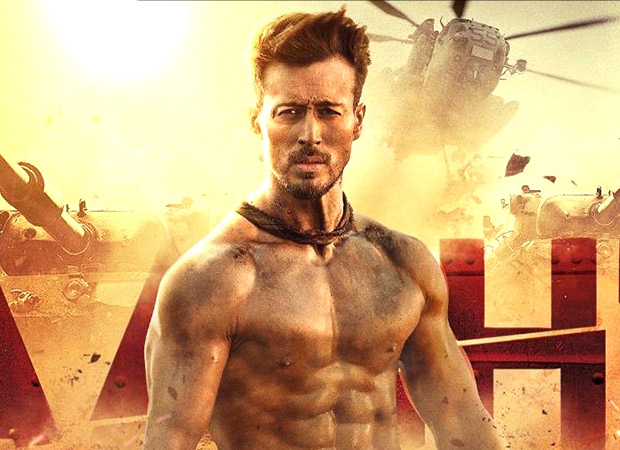 This was evident on Wednesday as well when the film collected Rs. 8.03 crores. Considering the fact that this was a regular day and the fall from Monday collections of Rs.17.50 crores is still just a bit more than 50% (that too on the sixth day), the trending is positive. Today, the film should stay over the Rs. 6 crores mark and once that happens, the Sajid Nadiadwala production would have gone past the Rs. 90 crores mark.

The Tiger Shroff starrer has collected Rs. 84.97 crores so far and while the Rs. 100 crores mark will be hit by Saturday, it has to be seen what’s the kind of distance that it covers eventually. The pace at which it is going currently, lifetime in the vicinity of Rs. 125 crores is a definite possibility. However, it can go further to that as well since majority of biggies in weeks to come are being pushed ahead, which means the Ahmed Khan directed affair would have a field wide open to perform.

Sidharth Malhotra to resume the shoot of…