Irrfan Khan and Kareena Kapoor Khan starrer Angrezi Medium is set to take a decent opening at the box office. The film’s promo did arouse curiosity though the promotion had to sustain primarily on that since there wasn’t much to back it up with songs etc. Also, with Irrfan recovering currently and not quite available for active promotion, it all boiled down to the franchise quotient doing the talking. 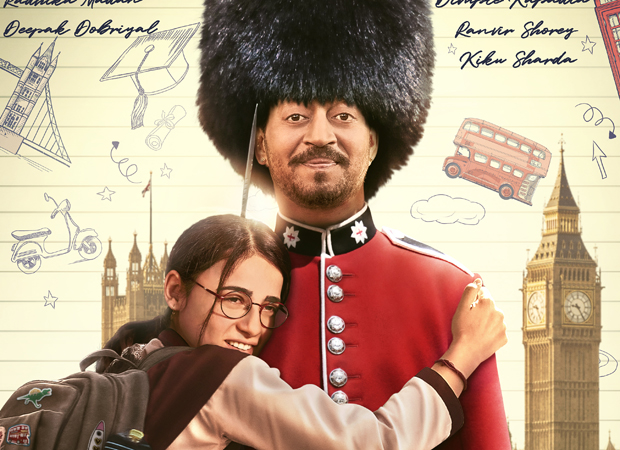 On its release, Hindi Medium has taken an opening of Rs. 2.81 crores. From there it went on to enjoy a lifetime of Rs. 69.59 crores. Very few Hindi films have managed such a feat, case in point being Kangana Ranaut’s Queen or Vidya Balan’s Kahaani. The film needs to work in totality for such a turnaround, otherwise most rely on some kind of opening at least.

In that aspect, Angrezi Medium is well placed as an opening day number in the vicinity of Rs. 4 crores is on the cards. That would be quite some improvement over the first day collections of Hindi Medium. Though the virus scare means that footfalls would be impacted to some extent at the least, even an opening number like the one predicted should be fair enough to allow the film some sort of a stage and platform to grow further over the weekend.