Back in 2016 when Baaghi had released, it had collected Rs. 77 crores in its lifetime. The film was a super hit at the box office and had set the stage for Tiger Shroff to be a bonafide action star. Circa 2020 and now that the young star has managed to establish himself well as a reliable actor with a definite pull at the box office, his newest release Baaghi 3 has almost equated the total of Baaghi in just five days. 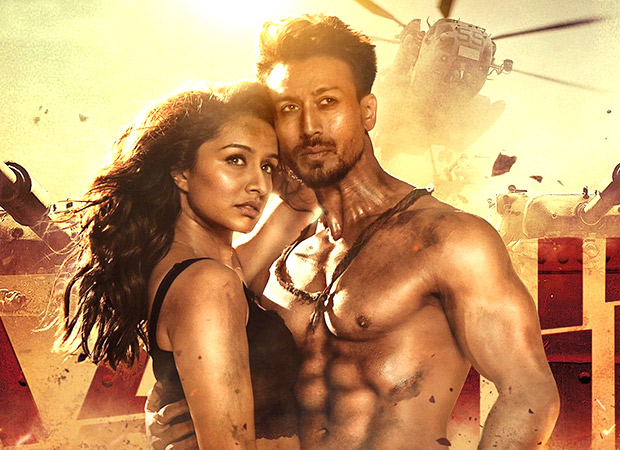 The Ahmed Khan directed film has already collected Rs. 76.94 crores after bringing in Rs. 14.05 crores on Tuesday, which means it is quite close to the Rs. 77 crores total of Baaghi 3. The film grew hugely on the festive occasion of Holi and jumped in a major way from 9.06 crores total that it had gathered on Monday. Of course the film is continuing to battle the corona virus scare, which means even though it was a partial holiday of sorts (since majority of theatres opened only post afternoon), there was a huge segment of audiences that chose to stay indoors. If that wasn't the case, the film would have been way past the Rs. 15 crores mark.

Nonetheless, the film is now pacing up well towards the Rs. 100 crores mark and that is there for the taking before the close of second weekend. Once that happens, it would be fourth Rs. 100 Crore Club success in a row for producer Sajid Nadiadwala who scored a hat-trick of centuries last year with Super 30, Chhichhore and Housefull 4.

Ayushmann Khurrana and Yami Gautam will be…

Sriram Raghavan roped in for another…