Ayushmann Khurranna starrer Article 15 has managed to hold on well on Monday. This when Kabir Singh is already going berserk. Still, the film collected Rs.3.97 crores on Monday which is a reasonable drop when compared to Rs 5.02 crores that it had collected on Monday. 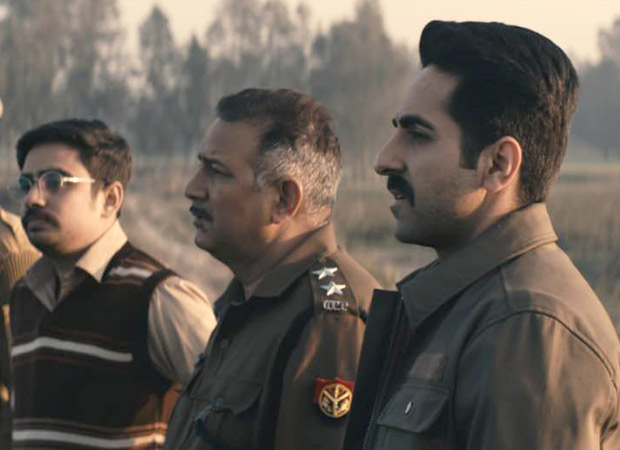 The film is doing good business now as Rs. 24.01 crores have come in. The film is trending well enough to ensure that at least Rs.10 crores more would come in before the close of week. In fact if it holds on better than even Rs.35 crores is possible by the end of first week.

For director Anubhav Sinha, the film is turning out to be a good success as it heads for a lifetime in excess of Rs.50 crores. Considering the costs involved in the film and the fact that good moolah has already been recovered through satellite and digital rights, Article 15 was always going to be a safe film. However, profits are also coming from all quarters which makes it yet another successful release of 2019.