Kabir Singh is a Blockbuster and rightly so. The film is behaving like an event holiday release with collections staying on to be super strong, what with Rs.9.07 crores coming on the second Monday. As per the earlier predictions, this was supposed to be the range of collections for Day 1 numbers and now the Sandeep Reddy Vanga directed film has accumulated this much on its 11th day which pretty much tells the tale. 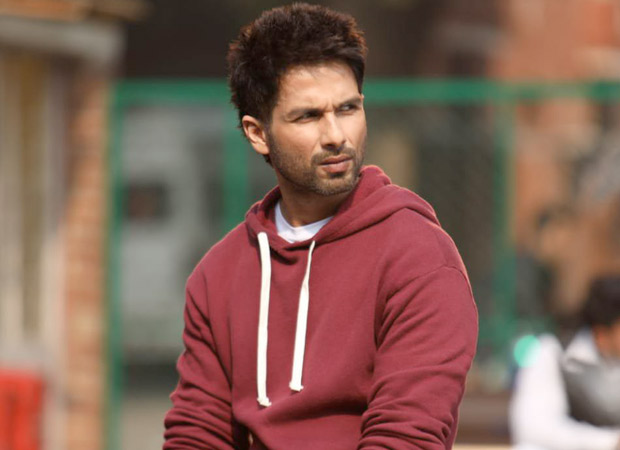 The Shahid Kapoor and Kiara Advani starrer is now set for bigger glories as Rs.190.64 crores are in its kitty already. With this, the film has crossed the lifetime numbers of Yeh Jawaani Hai Deewani [Rs.188.92 crores] and Bajirao Mastani [Rs.188 crores]. That simply establishes the magnitude of the success that Kabir Singh is enjoying.

By tomorrow morning, the film would have entered the Rs.200 Crore Club and from there the film’s journey towards the Rs.300 crores milestone would begin. While it is a given that Rs.275 crores is there for the taking, it would be a truly exciting journey from there to the Rs.300 Crore Club.