The Shahid Kapoor starrer Kabir Singh released a while back and since then the film has been taking in the moolah at the box office. Now in its second week the business of Kabir Singh has continued to remain stable. 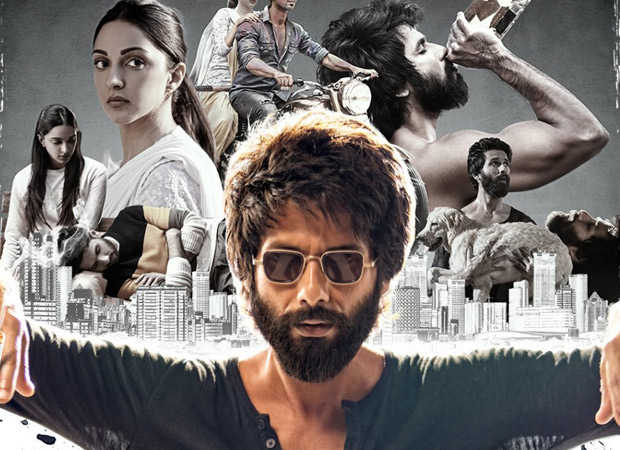 Now all that remains to be seen is whether Kabir Singh that continues to hold strong, emerges as one of the highest grossers of the year.