Actor Rana Daggubati has largely been seen in a beefed up avatar on screen especially in the pan India film Baahubali in which he played the antagonist Bhallaladeva. However, in 2019, when the actor was seen in his leanest form, fans and well wishers raised concerns over his health. However, back then the actor dismissed all rumours about his health and stated that he is fine. 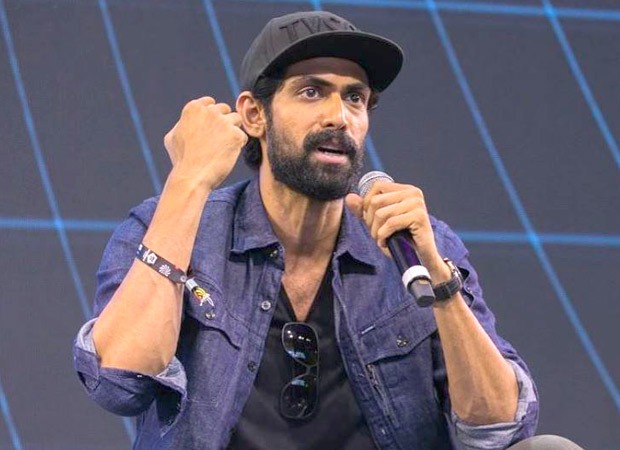 Recently, Rana Daggubati along with Telugu film director Nag Ashwin attended the chat show hosted by Samantha Akkineni. On the show, for the first time, Rana opened up about his health. "When life is on a fast-forward mode, there is suddenly a pause button. I had BP since my birth and doctors told that I also have serious problems like calcification around the heart and failed kidneys. It would have been a 70% chance of a stroke or haemorrhage and 30% chance of death," he said. Rana and Samantha both got teary eyed after he spoke about his health.

Samantha who is close to Rana then said, "Though people were crumbling around you, you were like a rock. I have seen it in front of my eyes and that’s why he is a superhero to me.”

Meanwhile, Rana Daggubati has now headed back to work. He recently announced that his upcoming trilingual film Haathi Mere Saathi titled as Aranya in Telugu will be released in January. For his role of a 50-year-old jungle man he lost 30 kgs. On the personal front, Rana got married to Miheeka Bajaj in August this year.

ALSO READ: Rana Daggubati to host a chat show titled Why Are You; bring in guests including Karan Johar, Kangana Ranaut and Ram Gopal Varma