The state government of the Andhra Pradesh had decided to celebrate the birth and death anniversaries of unsung heroes of the nation as State festivals. Interestingly, the film Sye Raa Narasimha Reddy is all set to release which shows the untold story of Uyyalawada Narasimha Reddy. It's a huge homage that the Andhra Pradesh state government decided to pay for the unsung heroes of the state and the nation. It's an honour that the state government has taken a step to celebrate their victorious journey dedicated to our nation and now the audience will be able to see the valour of the hero- on screen in a film, very soon. 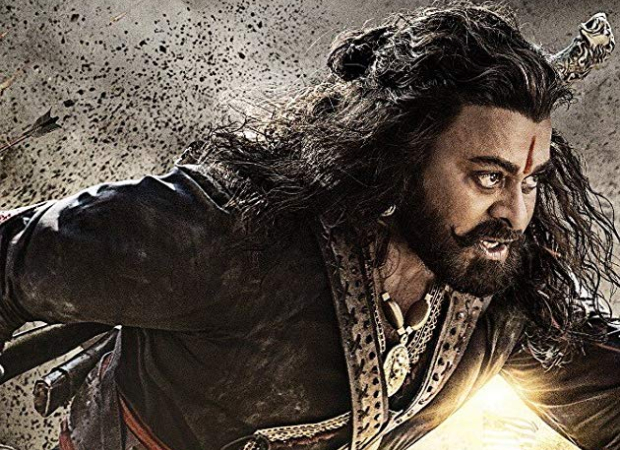 Recently, the pre-release event of Sye Raa Narasimha Reddy took place which saw thousands of fans witnessed the grandeur of the event and seemed excited about the film release. The film is a period drama based on the life of freedom fighter Uyyalawada Narasimha Reddy who fought in what is known to be the first war of Independence against the British Rule in India. The movie features an ensemble cast of Shri Amitabh Bachchan, Dr. Chiranjeevi, Kichcha Sudeep, Vijay Sethupathi, Jagapathi Babu, Ravi Kishan, Nayanthara, Tamannaah and Niharika which makes the movie unmissable.

Produced by Ram Charan, Excel Entertainment and AA Films in association with Konidela Productions, SyeRaa Narasimha Reddy is directed by Surender Reddy and is slated to release on 2nd October 2019.

ALSO READ: Ram Charan expresses his gratitude towards all the technicians who worked for 250 long days on Sye Raa Narasimha Reddy