Sye Raa Narasimha Reddy has broken the internet within no time with its intense trailer adding to which is the fact that it has two legends like Amitabh Bachchan and Chiranjeevi starring in it. Once again, the film has shown it's a massive impact on thousands of fans in Hyderabad where the makers held a pre-release event. 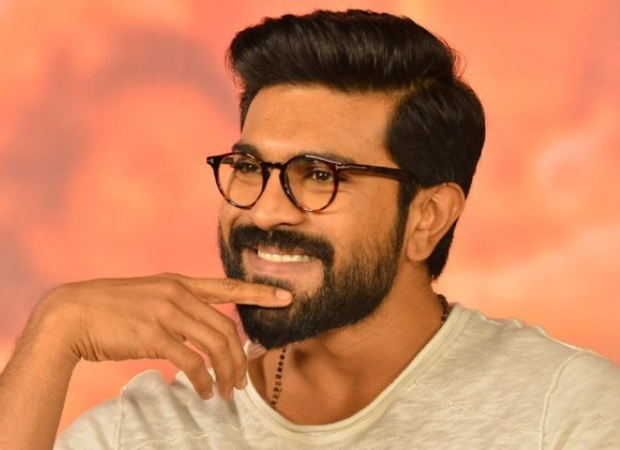 Ram Charan has thanked all the technicians who have worked on Sye Raa Narasimha Reddy. Ram Charan also emphasized that the crew of the film worked for 250 long days and that the film is his and his father's dream project. The actor-producer shared, "I thank from the bottom of my heart, all technician's who worked for this magnum opus. We worked like a family for 250 days for this movie. This is my dream and my father dream project"